The K8 Point is part of 2Mazi Restaurant Group

Its creator, Elias Gogos, a man with a great experience in the restaurant sector. Our team consists of experienced people will always be made better.

The 2Mazi Restaurant Group, among other activities, is actively involved in restaurant consulting.

We all here practice the “art” we know well.

A destination to which the Athenians can escape throughout the day

K8 Point remains a meeting point for relaxation and entertainment, 7 days a week, coordinating its rhythms at the vibes of a town full of energy and also at the desires of every Athenian and not only.

K8 it’s a part of a 3,500 m2 buildings complex named “Ermou Gate” between Ermou 119 Street and Astiggos, at the center of Athens with entrance from both streets.

It should be mentioned that building 8 used to be and old hotel where at the ground floor the animals at the travelers were hosted, the second floor was used as a barn and at the first floor all the rooms were located. It is rumored that later on King Othon used the building for his court men

The inspiration for the name of K8 Point stems from the architectural design of the complex of neoclassical buildings that it is part of, as well as from the multiple functions that take place at the various spots (lounge point, nightlife point, art point, events point etc.) of the multilevel, maze-like building.

In the romantic scenery of Old Athens on the K8 Point patio you will enjoy dishes from our new kitchen group.

The owner and chef Ilias Gogos, with his new youth team, renewed our menu pleasantly.

Remaining in the logic of excellent raw materials, they have created wonderful dishes. 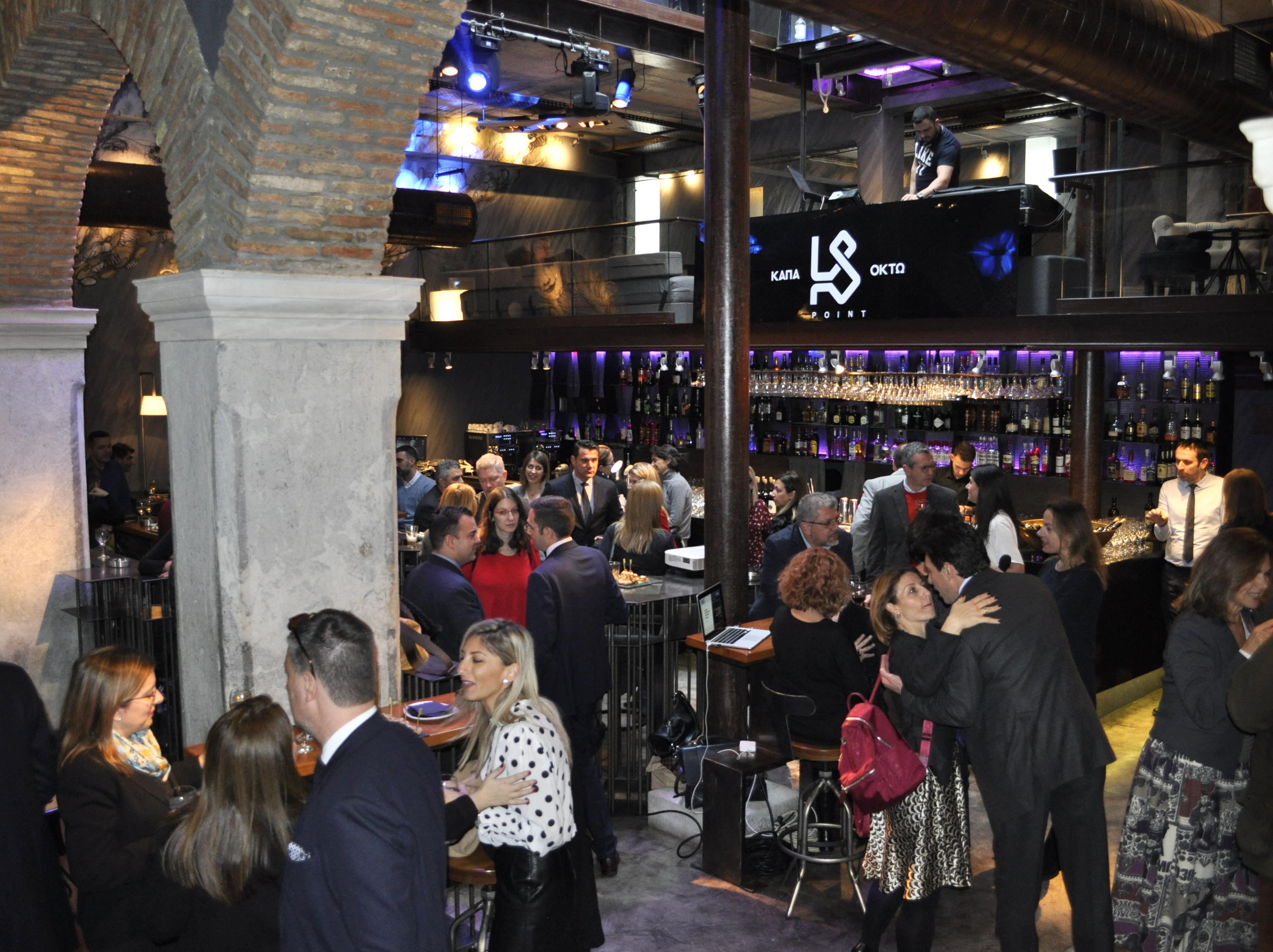 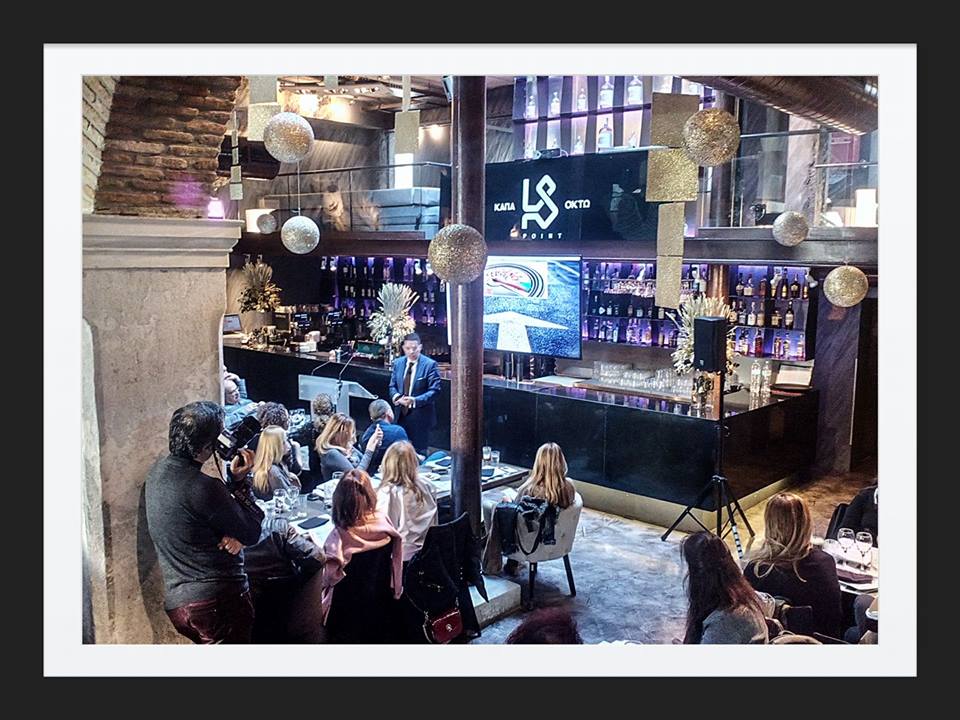 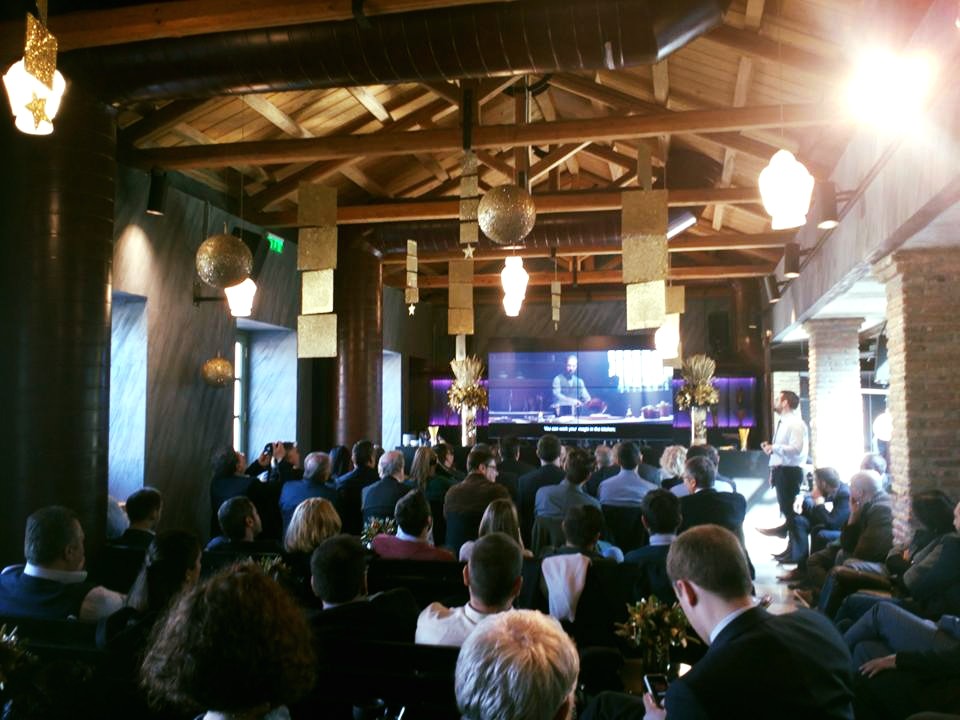 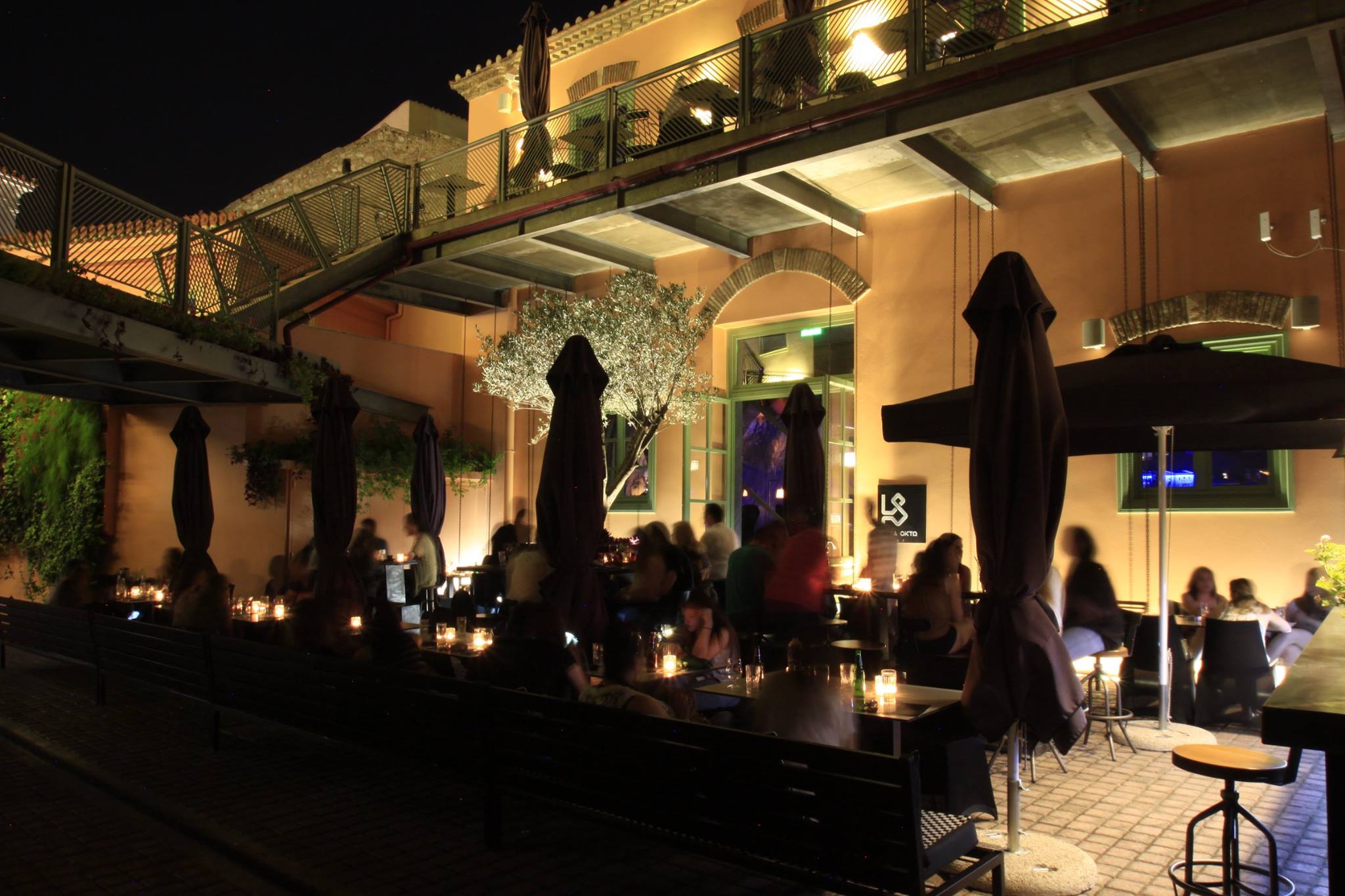 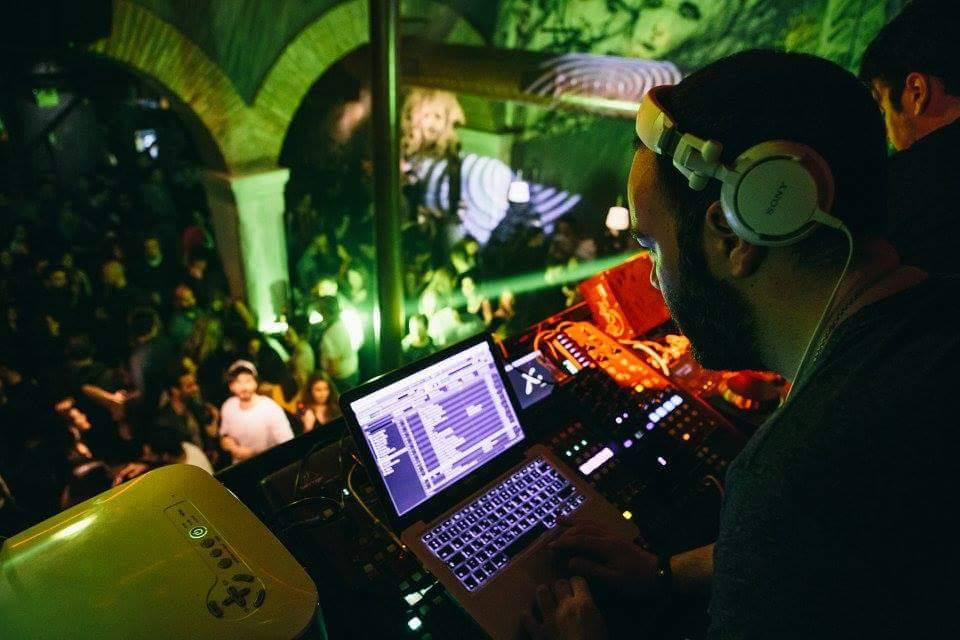 Want to host your event at our venue?

The K8 Art Point meets all the requirements for the organization of presentations and seminars, private cocktail parties, corporate events or social events.

The furniture of the space can be arranged depending on the needs of each event, while the K8 Point team may provide you with all catering services.

K8 Point anticipates to be a dynamic and lively space, coordinating its rhythms to the pulses of a city that is full of energy and to the desires of every Athenian.

K8 Point hosts music events and DJ sets for all sorts of preferences and moods, reminiscing and seeking to restore the idea of nightlife as an experience which strangers become friends overnight.

Many different musical sounds in a modern space, but also warm and welcoming, that will take you to the nightlife of New York and Berlin.

Do you have any question?

Do you want to send a resume?

For the call center you can call the phone

Parking will find you very close to us

How can you get there?